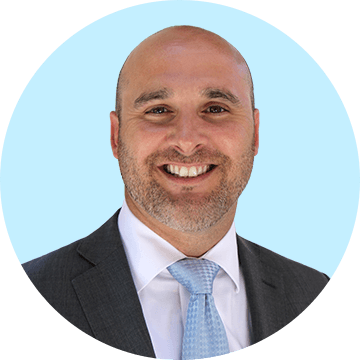 Daniel began as an Inside Sales Representative at Word & Brown’s sister company, CHOICE Administrators, managing a large territory in Northern California and the Central Valley. He became a Regional Sales Manager in 2013, and earned a promotion to Director of Inside Sales in 2016.

Daniel joined Word & Brown in 2017 as Director of Sales, earning a promotion to Inland Empire RVP in 2019.

Your Regional Sales Manager is available whenever you need assistance from Word & Brown. Your RSM works every day across your region to help ensure your success. Whether your focus is Small Group, Large Group, or a combination, your RSM is committed to providing client service, sales, and enrollment support.

The Inside Sales Representative quotes, sells, and services Small Group- and Large Group-related products for a specific block of brokers. This position is responsible for new business sales and renewal retention, following up on outstanding quotes, and handling carrier expectations. The person in this role is also your “go to” in facilitating a speedy Underwriting review process.

You can count on our Enrollment Specialists to make presentations on your behalf, alongside you, by phone, or online via webinar — it’s your choice. They'll cover all of the basics (like plan benefits, worksheets, and added perks), whether it’s an initial open enrollment or a renewal meeting. They'll pre-scrub your cases to ensure smooth sailing through Underwriting. 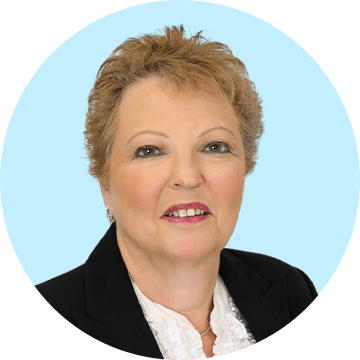 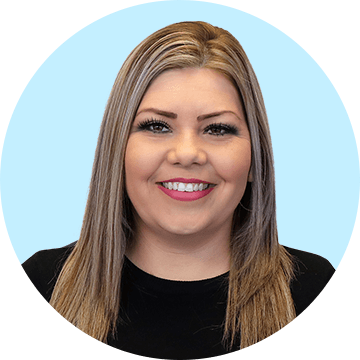 Our sales support team members can help schedule enrollment meetings, build personalized enrollment kits and quotes, and generate a worksheet for a new hire on an in-force group. 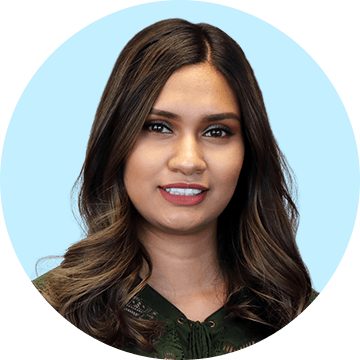